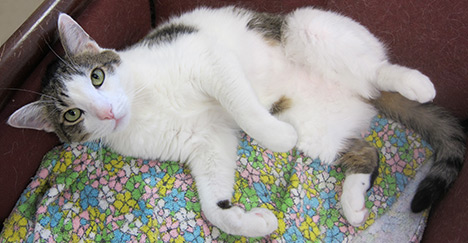 Three year old DiMaggio is a laid back friendly guy and a real team player. He’s a very cool cat. But you don’t have to take my word for it.

Joe Torre said, “He just had that certain air about him that let you know he was something special.”

And this from Phil Rizzuto, “There was an aura about him. He walked like no one else walked. He did things so easily. He was immaculate in everything he did. Kings of State wanted to meet him and be with him. He carried himself so well. He could fit in any place in the world.” 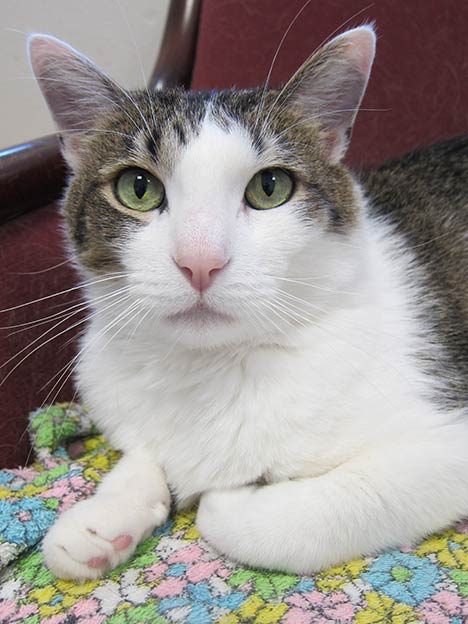 DiMaggio is waiting on the bench at PAWS.

Our Rufus the Red in Disguise